On Wednesday 30 September 2015, in partnership with the City of Greater Dandenong, the Interfaith Network held a public launch of a faith-based resource to prevent family violence in the community.

The event 'Promoting Equality and Respect: An Interfaith Collaboration on Preventing Family Violence' was held at the Dandenong Council Chambers. Around 70 people from different faith groups and walks of life attended and had a first look at the resource booklet which has been developed as part of the CHALLENGE Family Violence project and in collaboration with community faith and spiritual leaders. The aim of the resource is to become a tool for faith and spiritual leaders to have discussions about family violence and enable them to assist in preventing family violence in their communities. 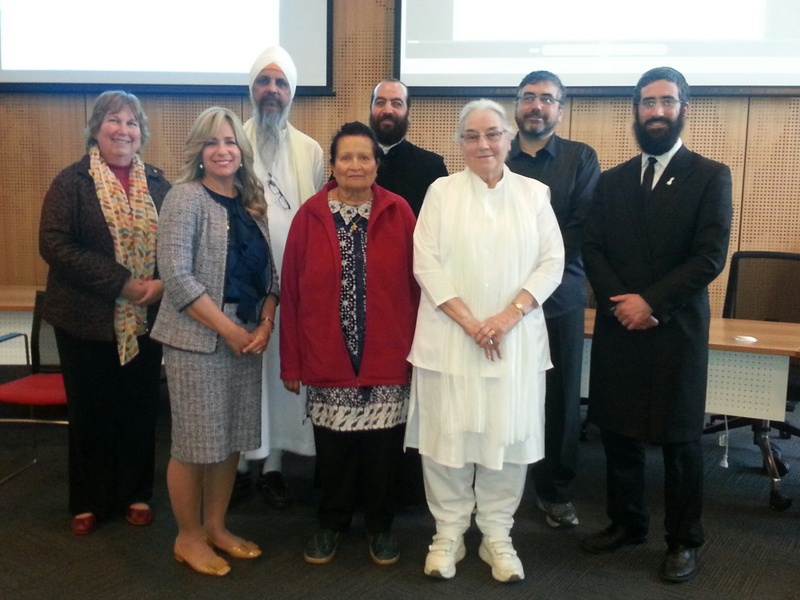 Margaret Gardener offered a Welcome to Country and highlighted the importance of community involvement in tackling the issue of family violence. She said that as an interfaith community, the point has been reached where family violence is just not acceptable.

The Mayor of the City of Greater Dandenong, Cr Sean O’Reilly presented the grim statistics and highlighted the devastating impact of family violence on members of society. He stressed that attitudes needs to change, and that faith leaders play a pivotal role in modelling these changes.

Crystal Bruton, Community Development Officer and Project Worker with the CHALLENGE Family Violence Project spoke about the key purposes and components of the resource which is accompanied by a series of videos. The City of Greater Dandenong is hosting the links and videos on its website.

Helen Heath, Interfaith Network Development Officer with the Interfaith Network of the City of Greater Dandenong spoke about the involvement and contribution of the Interfaith Network over the life of the project which had its beginnings in 2012. She introduced the faith leaders present at the event, who had the opportunity to talk about their personal journey through the process of developing the resource. Among the faith leaders present were Father Jean Mawal (Christian, Orthodox), Jasbir Singh Suropada (Sikh), Suleyman Sahingoz (Islam), Sheiny New (Judaism) and Jacqueline Russell (Brahma Kumaris). Helen then concluded by reading a common understanding, an interfaith declaration which is included in the resource booklet. Part of that common understanding states:

Local faith leaders oppose family violence and violence against women and their children in all its forms. Across their faith traditions, they declare that:

The launch ended with the viewing of one of the videos available with the resource. This video highlights the importance of preventing Family Violence and the part that faith and spiritual traditions can play. Light refreshments were served with many present agreeing that the resource was, and will be, a great tool that can be used across all faiths and spiritual traditions. 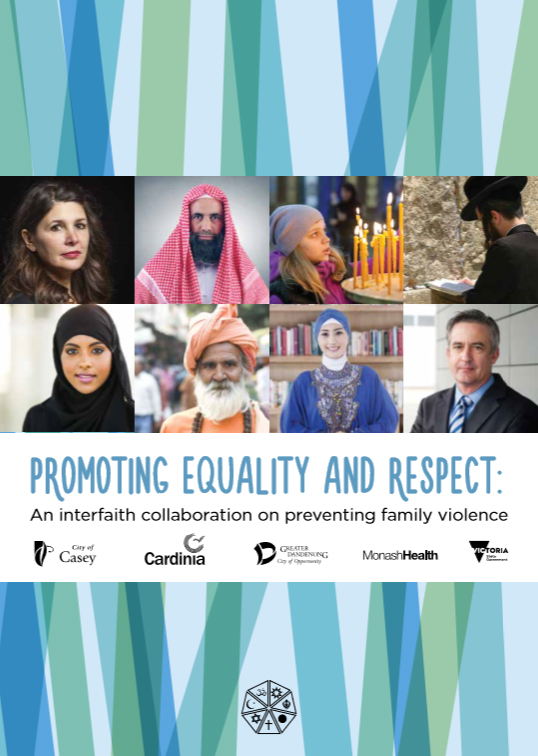